Pattern and forms of violence

Forms of violence are usually not occur in isolation, but mutually related to each other and combine. In practice we differentiate the following forms of violence:

Psychological violence:
Includes verbal abuse, shouting at the woman, constantly criticize, insult, humiliation (often in a child presence or the presence of the others), instructing, puzzling (Eg. "You are useless", "you're ugly", "You belong to the psychiatry"), blameing ("It is your fault "), insults, defamation, coercion, threats, intimidation (" I will always find you "), prohibition on work or study, social isolation, control, harassment, persecution and the destruction of valuable personal belongings, threats of suicide or murder threats of deprivation of children / child abduction, threats were thrown out of the house, threatening to destroy career of the woman.

Threats and intimidation Are often a forms of psychological violence. Typically it can be threatening and intimidating contained in statements like: "If you leave me, I'll kill you", "If you call the police, I'll kill your family," "If you will say to someone, you will dearly pay for it", "I will leave with your children," " The authorities take the children away "," Nobody will believe you anyway ", etc. Violent men to achieve what they want, also threaten to injure children or relatives or hurt pets. Threats and intimidation cause that physical violence is no longer necessary because the fear of it is sufficiently more effective. The result is that women and children are living in constant fear.

Dangerous form of violence is Social isolation. Violent man forbid their partners to contact with family and friends. Often a wife / partner defame and discredit in the work and in the various institutions, where the woman could seeking help. Towards avoiding contact also occurs by checking phone calls, stalk every movement, prohibition of access to the internet, prohibition to go to work and so on. Under the influence of targeted social isolation there is an interruption of relations with the environment, family, friends or thus a narrowing of options where a woman can seek help and support.

Control, harassment and psychological terror Eg. Frequent phone calls, night calls, constant SMS sending, e-mails, threatening letters, the continued persecution and harassment in the workplace and at home (stalking where and with who she goes, constantly waiting before work, or house). The aim of such violence is to control of woman and intimidate her. Persecution known English term "stalking" is a particular form of violence that occurs within a relationship, but often long after its completion.

Economical violence:
Behavior, which results in unequal access to financial resources and property of the family and their control. Man does not contribute to the care of children and household, to decide on the use of joint finances, prevent herds from accessing common property, leveraged loans and the family. As a result of economic violence a woman has limited funds to cover the household and children, often forced to take different loans for basic needs, increasing existential threat to women and children. Women and children often have lower living standards than violent husband / partner / dad. Economic violence is also forcing women to accept financial liabilities (with a woman under threat, without her knowledge), requiring a detailed statement of the trivial expenditures, debt creation, concealing actual income.

Sexual violence:
It is a form of violence as the enforcement of sexual intercourse or other sexual acts, rape, forced to have sex with other men, or in front of others, prohibit or order the use of contraception, forced prostitution, forced to watching pornography and so on. This form of violence involves any sexual act or behavior which a woman is forced to participate against their will.

In patterns of violence we differ following:

Isolation
Contact women with family and other close people for is for woman a possible source of help and support. Violent partner therefore seeks to achieve the isolation of women from the sources of information, material assistance and emotional support. Gradually woman is isolated from her family and the surrounding area.

Keeping horror and terror
The constant fear and terror is reached by man who behaves violently by useing of direct violence or threats. Violent partner threatens woman by death or serious injury. It can also threaten to kill children, parents of woman or suicide.

Insults, humiliation and denigration
They aim to destroy the self-esteem of women and their mental health. The woman eventually lose faith in herself, perceptions of self-worth and identity, does not believe it has any rights and can decide for itself. This type of violence includes situations where a woman is exposed to ridicule and insulting comments about her looks or nature. Typical degrading statements are those that refer to a woman as crazy or mentally ill. Violent men people say that a woman imagines different things or it threatens to commit suicide. Aim of the behavior of men who behave violently is to deter others from interference and to portray the woman as a problem.

The application of absolute control
All violent men obtains control over what woman does; what she thinks; with whom she meets and gets the control over her body. It does this in various cases, the extortion of absolute attention partner, outbursts of jealousy, enforcement of sex and sexual practices whose partners do not comply, or constantly criticizing her views and / or appearance. The application of such control in a woman destroys the sense of self autonomy.

Intimidation
E.g. destroying things in the home or personal belongings women, threats like "I will find you, wherever you go", "It will not pass you", "You'll see" intimidation of women by children "children the court won´t allocated to you", "I will do everything that you won´t get the children","Only death can make us apart ", intimidating man creates an atmosphere of fear and threat, the wife may grow afraid to take action that would lead to the cessation of violence, seek help and so on.

Blaming a woman from violence and glorification of violence
Violent man usually blames a woman from his own violent behavior.

Occasional kindness
Violent man usually behave violently at all times during the term of the relationship. Violent behavior alternates with casual kindness. Substitution of violence with periods when the man confusing a woman by kindness cause that woman still belive a man will change one day and still exists hope in changig of his behavior. She think that he will stop violence once in the future.

Distorted self-perception and reality on the part of women
As a result of the application of these patterns of violence occur in women to distorted perception of herself, and violent behavior of her partner. 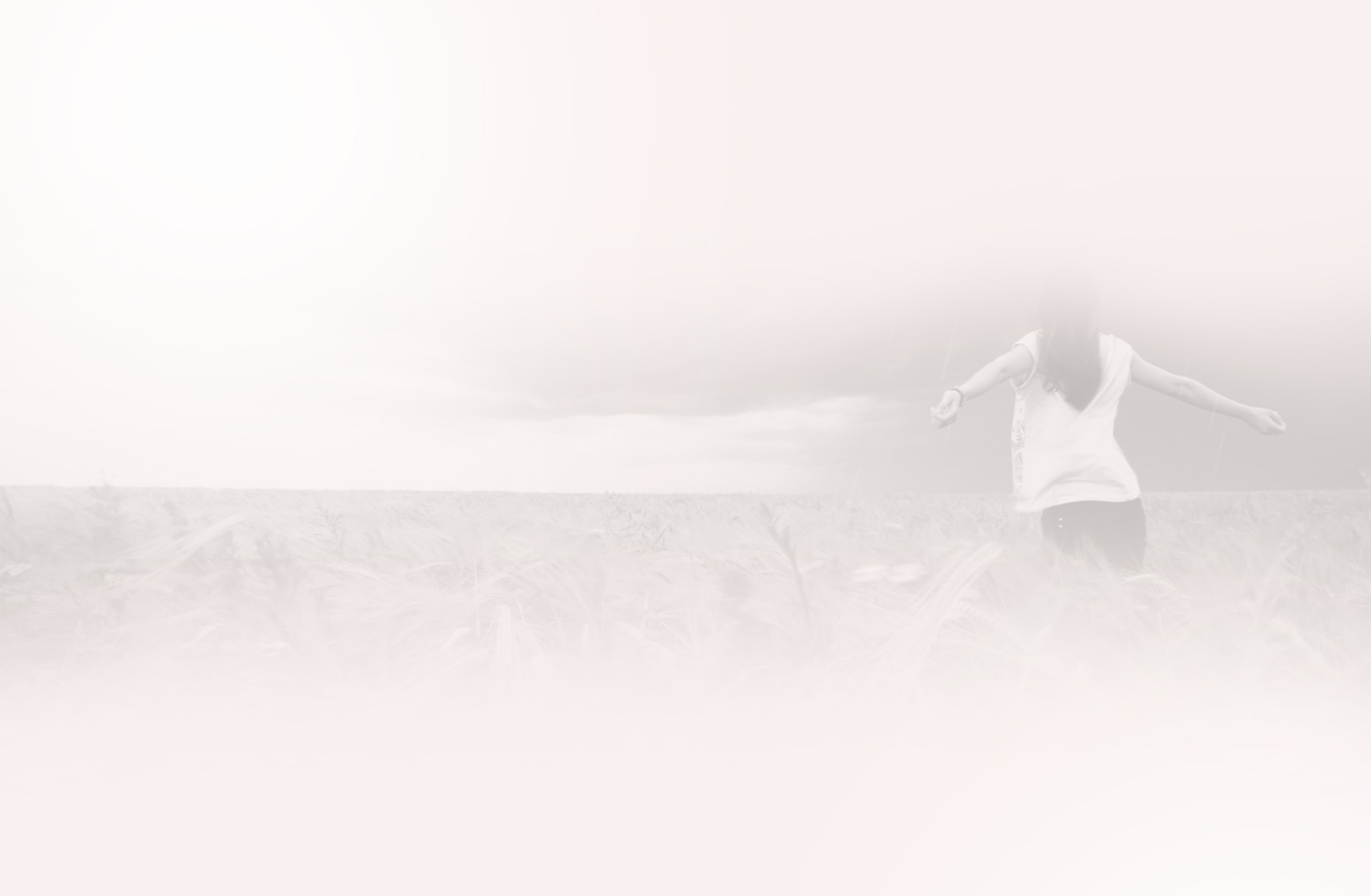